Wondering what to do about that old Toyota taking up space in your backyard? Unsure about where to find professional, ethical Toyota scrap yard in Melbourne?

Toyota Wreckers Laverton will put you and your Toyota out of your misery before you can say “Oh! What a feeling!”

Not only that, we exchange Toyota cars for cash.

That’s right, we exchange any model Toyota, working or completely broken, for heaps of cash.

That depends on the condition of your Toyota and the distance we need to travel to pick it up. 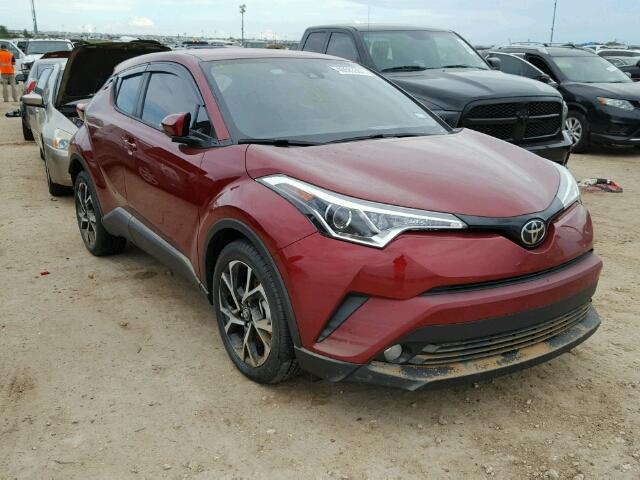 Wreckzone is a reputable Toyota Wreckers Laverton renowned for its superior customer service focus. We’ll go the extra mile to do what no other Toyota wreckers will do:

Ready to find out how you could earn up to $12000 Cash on the spot for your junk, scrap, unwanted, old and damaged Toyota?

Don’t let that old Toyota cost you any more money, get handsomely paid to get rid of it!