Looking for a new Subaru vehicle, but need to sell your old one ?

Subaru Dismantlers Melbourne buys any Subaru cars or SUVs , any make, any model, any age, any condition. Anything is considered. Wreckzone pays instant cash at top prices. Cash for cars Melbourne is the safest and easiest way to selling you car. No expense, No time wasters, No hassle, No fees. we cover all areas in Melbourne, and surrounding areas (St Kilda, Cranbourne, Dandenong, Frankston, Mornington, Sunshine, Brunswick…).

Selling a Subaru vehicle can be a complicated task, online advertising is known for attracting time wasters, what if nobody answers my ad, what if I have to sell my car urgently.

Melbourne wreckers have many years experience in the industry and specialize in Japanese vehicles, all makes and models, from the year 1990 on-wards. 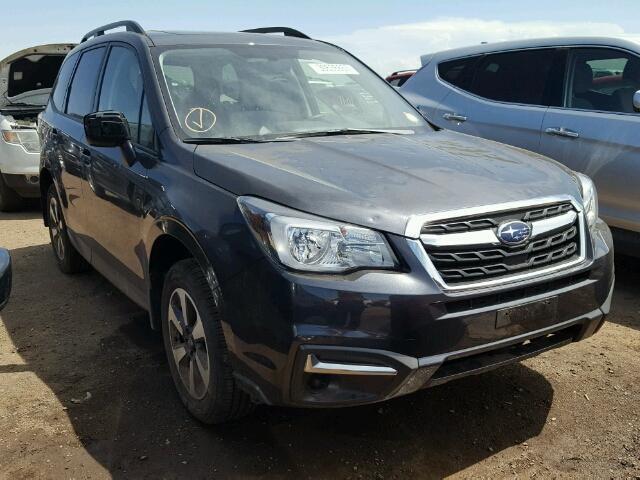 Subaru Dismantlers Melbourne specialize in Subaru used parts. Our prices are very competitive and are often a fraction of the price on new Subaru parts.

When it comes to spare and replacement parts for your Subaru the team at Subaru Dismantlers Melbourne has one of the largest range of Subaru spare parts in Melbourne and will be able to help. We have a huge range of Subaru engines, transmissions, suspension and mechanical parts of which are all in perfect working condition. All of our Subaru parts have been thoroughly tested and reconditioned so you will have the confidence that your spare part won’t let you down from Melbourne leading auto recyclers.

As well as a huge stock of Subaru spare parts in Melbourne we also have a huge range of wheels, rims, tyres and chassis panels. Are you looking for a replacement Subaru door or mirror? We can help find the right spare part for your Subaru and get you back on the road sooner.

We are the largest wreckers in Melbourne an we can even help with those harder to find spare parts such as seats, internal trims, electrics and more. If you need a spare for your Subaru contact Wreckzone today on 04 4922 2425.

We have a huge range of  near new and used auto parts, dismantling over 300 vehicles in monthly basis .