SCRAP OR SELL YOUR CAR FOR PARTS! FILL IN THE FORM AND GET AN INSTANT QUOTE!

Talk to the scrap car specialists! – Sell Car for Parts in Melbourne!

If you have an old car that’s not worth repairing, don’t let it take up space on your property. Sell Car for Parts Melbourne Northern Suburbs is car removal service. We’ll take your car away, and pay you a fair price for it. You’ll not only have space on your drive, you’ll have money towards buying a new vehicle.

Should I scrap my car or recycle it?

By recycling your car, you help the environment and your pocket. Your old car will be recycled at a de-pollution center, and you’ll get a receipt of disposal, so you can reclaim unused road tax from the Vic Roads.

We ask all of our customers to give our service a rating out of 5, based on our communications, politeness, quotation price and overall quality of service. We are delighted to report that Ms Lydia Kennedy rated us as a 5/5, thanks to offering ‘the best cash for car quote’ and ‘speedy collection’.  Another job well done. Who is next? Could that be you? Are you looking to Sell Car for Parts Melbourne Northern Suburbs or another area of Victoria? Then get in touch – we offer some of the best prices available for scrap cars, a very fast service, and cash on collection. 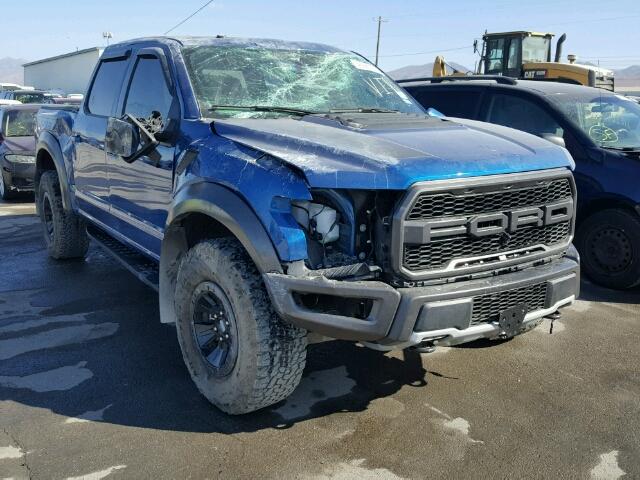